He has loved his “Ellie” (the elephant) since he was one even though he no longer sucks his thumb.

His hair turns almost white in the summer – which just makes his blue eyes pop.

He is the best older brother in the world to Sophia, and she adores her “Wawa”.

He played soccer last year and apparently can out-run almost all other kids his age. 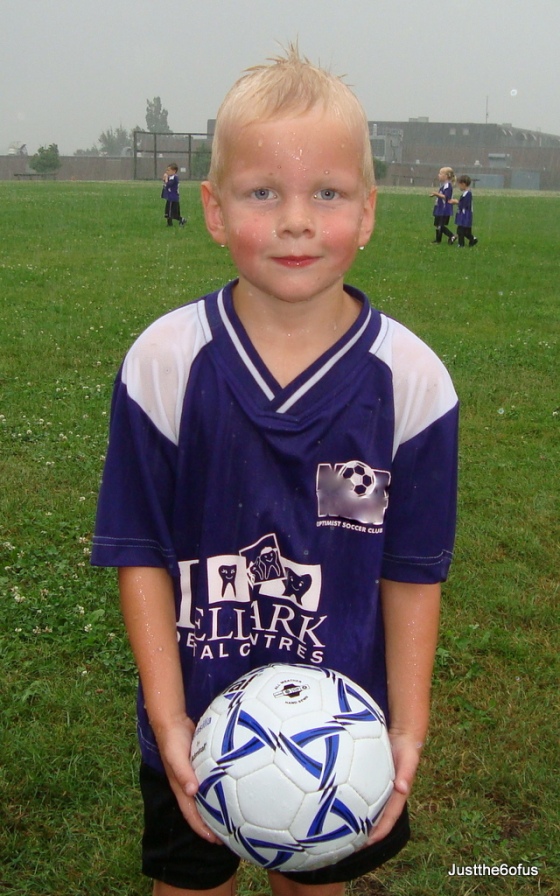 He is Erik’s partner-in-crime and the best goofing off partner you could ask for (just put them in a room together and ask them to do something productive and see what I mean). 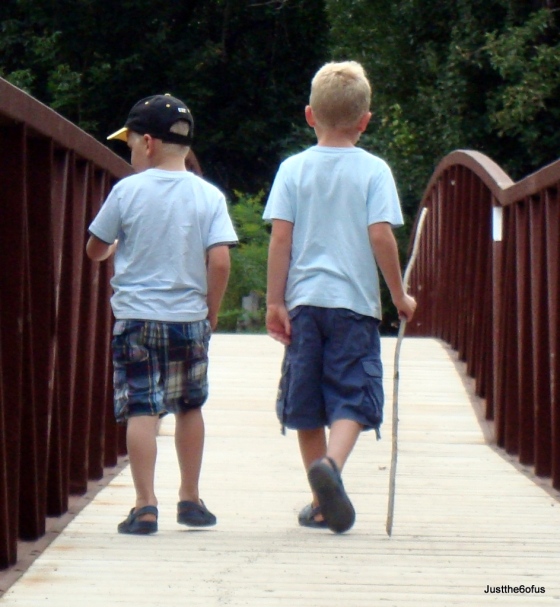 Even though he makes a fabulous Jedi – he actually wants to be a police officer (like Opa) when he grows up.

His teacher told me yesterday that he’s a leader in his class and the other kids look up to him and follow him.  Way to go Will, we’re so proud of you! 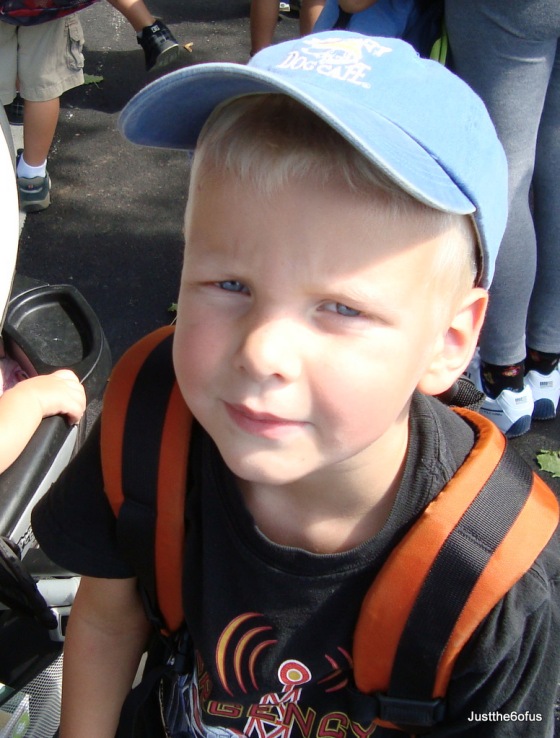 And the most important thing you should know it’s that he’s all mine (and Jason’s of course) and we wouldn’t trade him for anything.   God has used this child in our lives to teach Jason and I more about parenting and our own short-comings than anyone in our lives so far, and we are better people for it.    We love you William and…

One thought on “Things you should know about William”